In the interest of collaboration between the private sector and political arena on matters of player protection, Emmanuel Mewissen, CEO of Gaming1 (the gaming arm of the Ardent Group) was invited to speak in front of the Justice Commission at the House of Representatives.

This commission is to rule on several legislative proposals relating to gaming, in particular the regulation of the minimum age limit and gaming advertising. 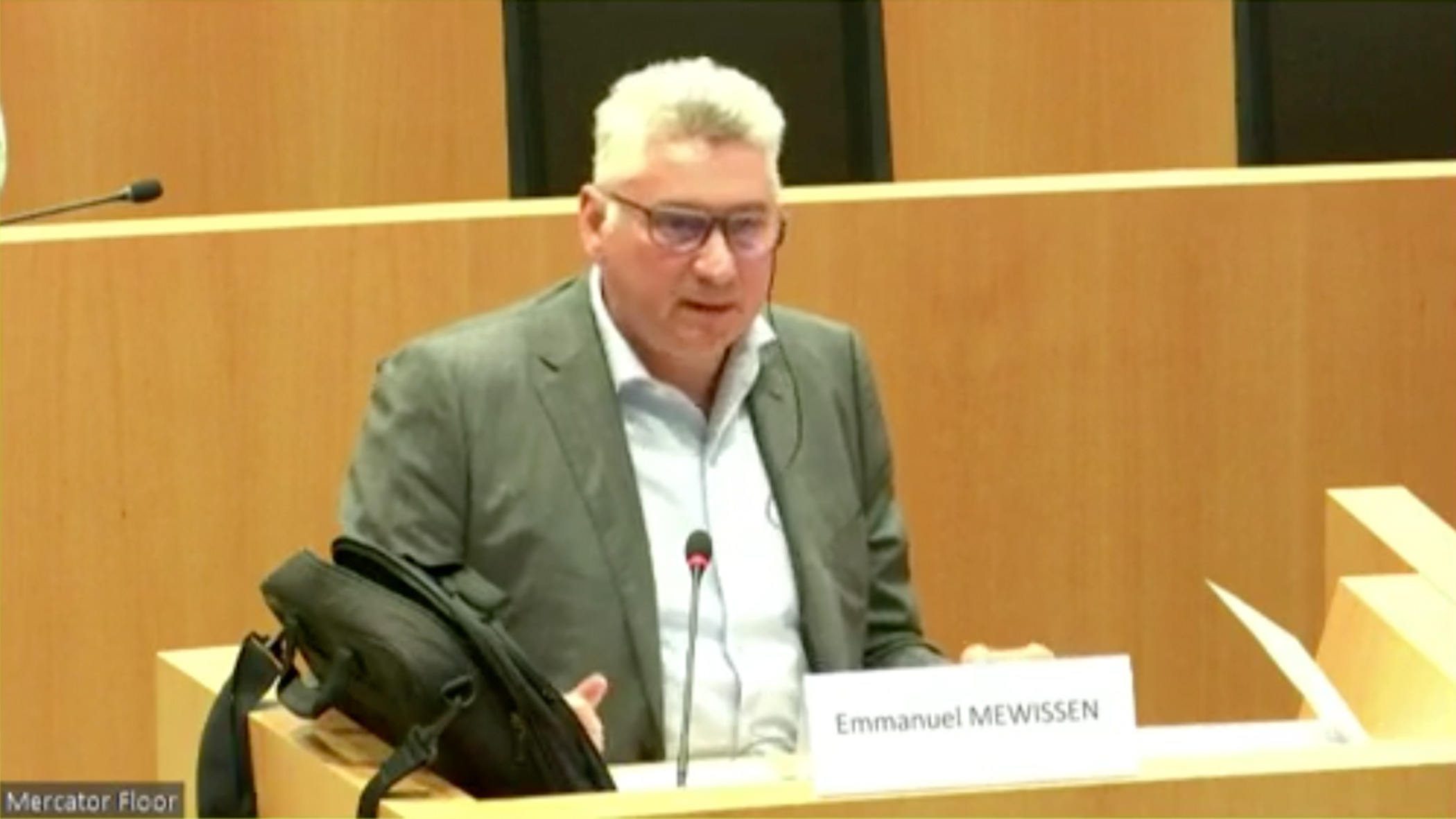 Emmanuel Mewissen contributed his expertise from the private sector with a speech focussing on topics such as player protection, digitalisation and its radical transformation of consumer habits, the group’s policy in matters of responsible gaming, as well as the combat against illegal websites.

He concluded his address by expressing his wish for an in-depth reform of both gaming legislation and the regulator. He invited members of parliament to set up a system of collaboration between experts from all backgrounds (scientific and associative, as well as from the private sector) and politicians when drafting player protection rules.

Watch Emmanuel Mewissen’s speech at the House of Representatives

We use cookies to offer you the best experience on our site. You can find out more about the cookies we use or disable them in the Cookie settings